A downloadable game for Windows

A haunted Gothic metropolis sparsely populated with shell shocked survivors of a nightmare war, slowly eking out a new life while their greatest fear lives among them. Zombies; the living dead slowly piecing together the remnants of their lost history.

New York; A city perched on the razor-thin line between life and death. Fractured into tiny shards of neighbourhoods, dead zones and ivory towers. An ancient city with a living, breathing mind of its own, that slowly climbed its way out of the pits of death and morph itself into a grand Art Gothic metropolis, cocooned behind a chitinous wall of ruined buildings and trash-filled rivers.

Some have managed to move on and prosper in this great city. Others have not.

Murder, slander, prejudice and plight plague the city. Anyone who dares speak up against the consensus is destroyed. And now by cruel fate, two women are next in the firing line.

Follow Detectives Sonja Vargas & Lilith Troy as they delve into a post-apocalyptic world of paranoia and murder!  Using their talents for deception and manipulation to scrape out the truth from New York's colourful denizens, Sonja & Lilith must race against time to stop the Machiavellian schemes of shadow dwelling death cults before they enact their twisted justice on what's left of humanity!

Dead Heat is a retro PS1 Action Adventure Game set 30 years after the end of a Zombie Apocalypse. Taking great inspiration from the underrated PS1 Gem; Fear Effect and the PC classic Blade Runner. Combining the sleuthing detective work of the latter with the style and blood & guts of the formidable former.

Using a purpose-built conversation system, your words are your best weapon!  Direct the flow of conversation towards character-specific angles of manipulation to make you feel like a Femme Fatal detective. An RNG assisted case-building system that will let you construct the case against your suspects yourself. Ensuring no two playthroughs will be the same, Dead Heat aims to be a fun & faithful love letter to both the Noir genre and classics of the late PS1 era.

Our Community of the Dead: https://discord.gg/DeVmZQ9 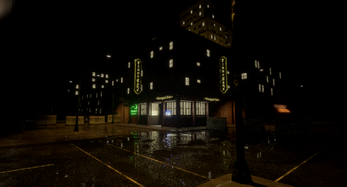 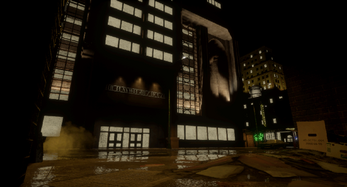 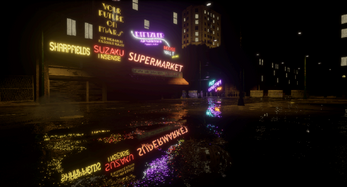 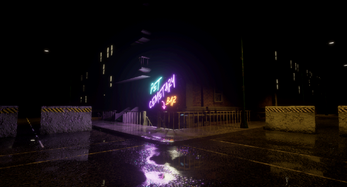 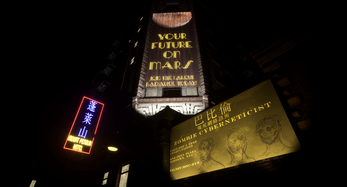 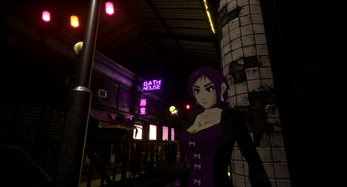 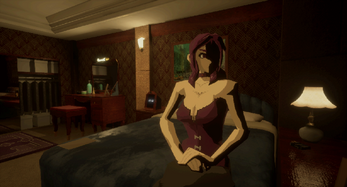 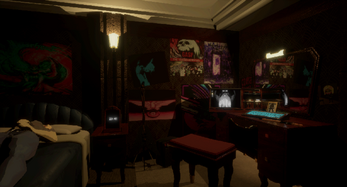 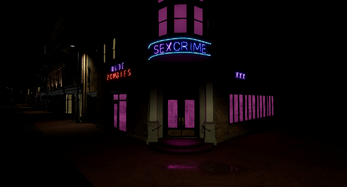 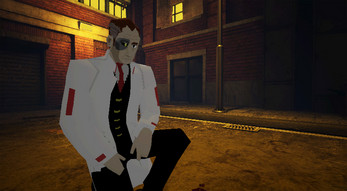 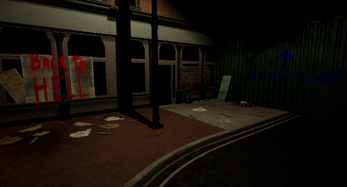