Close to the finish line.

Hello everyone and welcome to our end of week devlog for Dead Heat.

We're getting very close to the finish line now. This week we have finished off Sonja's Apartment, made progress on the new systems and mastering the dialogue.

Sonja's apartment is now finished! This was a large part of the project that we wanted to get right. A lot of detail was put into the makeup of this level, how it was designed and how it fits the characters themselves.

Take Lilith's bedroom, for example. It was never designed to be a bedroom, but a storage area for the owner's belongings. The lack of a window gives that away. It shows without outright telling you, that Lilith was not always living there. Something which will be expanded upon in the full version of the game. Lilith's quarters reflect her personality, consumed with memories of her past, her interests, reflecting a messy mind while Sonja's is far cleaner. More orderly and reflective of her chosen style.

The apartment will relatively be the same whether you are Sonja or Lilith, what will change is that you will see the other character relaxing in the apartment with you. As Sonja, you could find Lilith sitting in front of the TV. 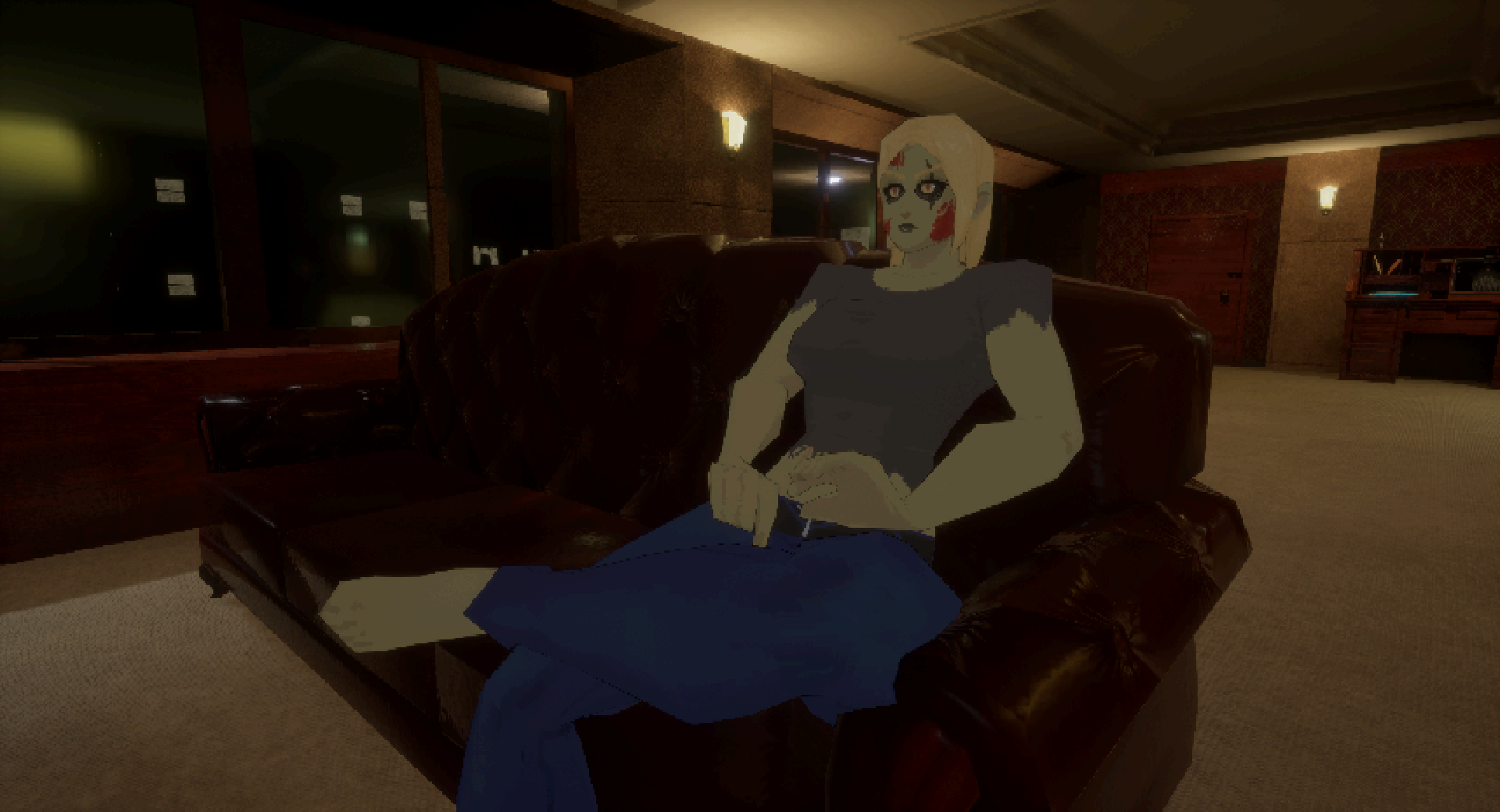 As Lilith, you can find Sonja having a smoke in her bedroom. Enjoying some peace and quiet. 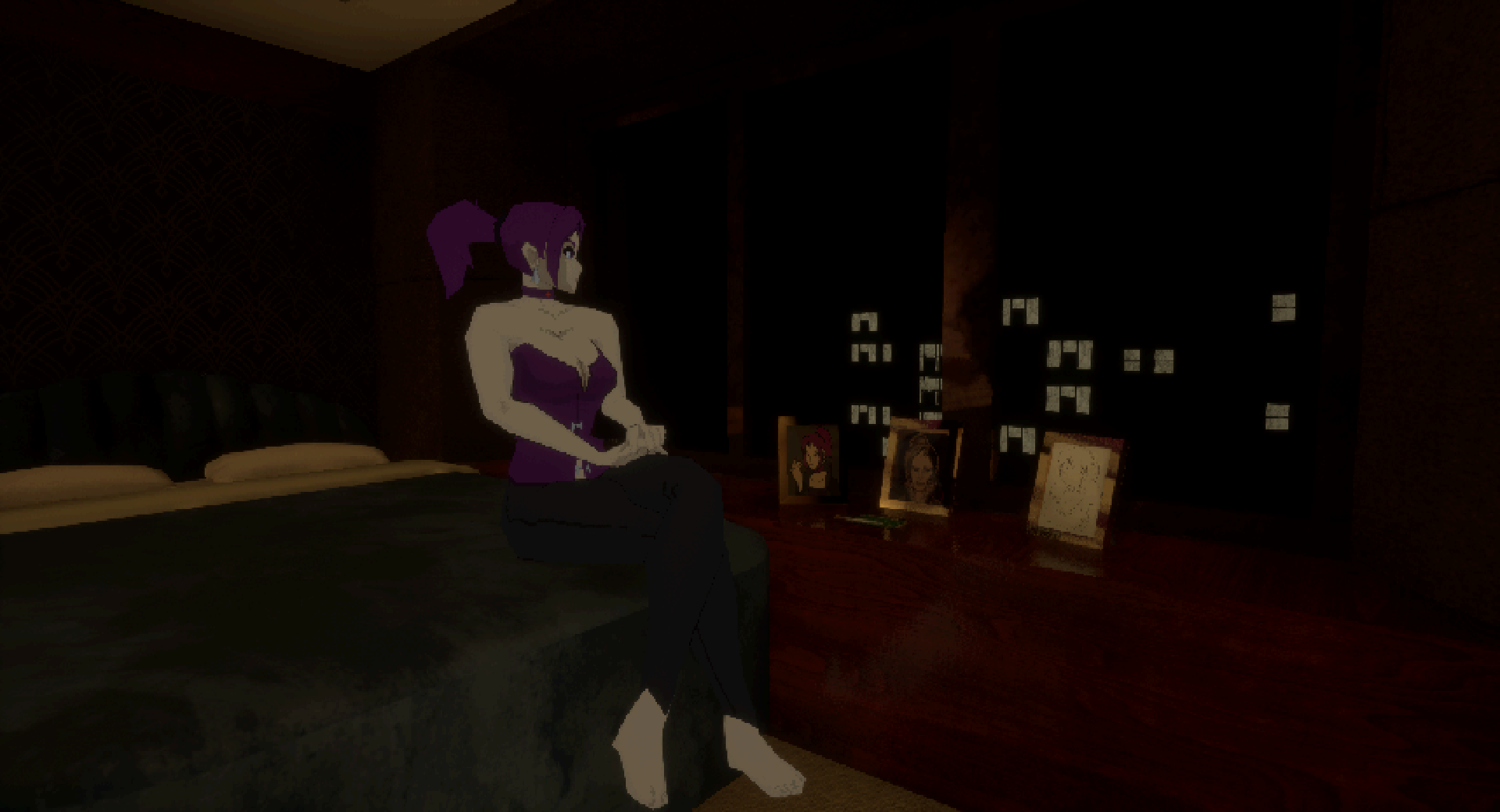 This small detail will help give the apartment a more lively feel. Like it will change depending on who you control.

You may have noticed some pictures of Sonja in the frames there. Those are pieces of art from our amazing fans which we will be adding to Sonja's Apartment for the demo! We cannot thank everyone enough for their support of Dead Heat through the years. The art will be placed all around the apartment, so keep an eye out for them! 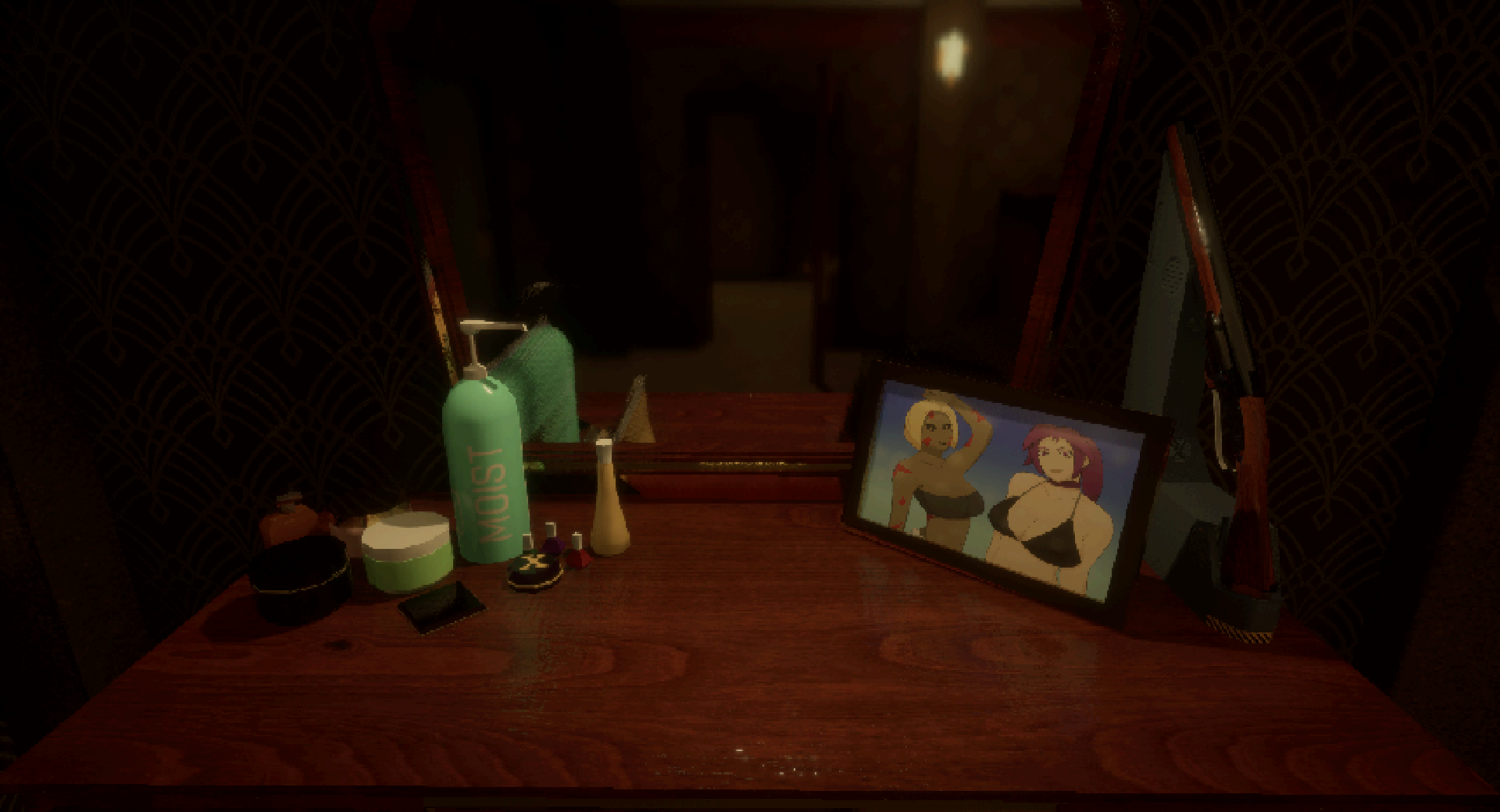 As you may have noticed on Sonja's counter is a large looking gun. We now have a fully rendered model of Sonja's Gauss Revolver. An elegant energy weapon that requires charging before it's magnetic accelerator can be put to use. The weapon is typical of a new line of guns designed to kill zombies just as easily as humans, evening the playing field for humanity in regards to personal defence and law enforcement. 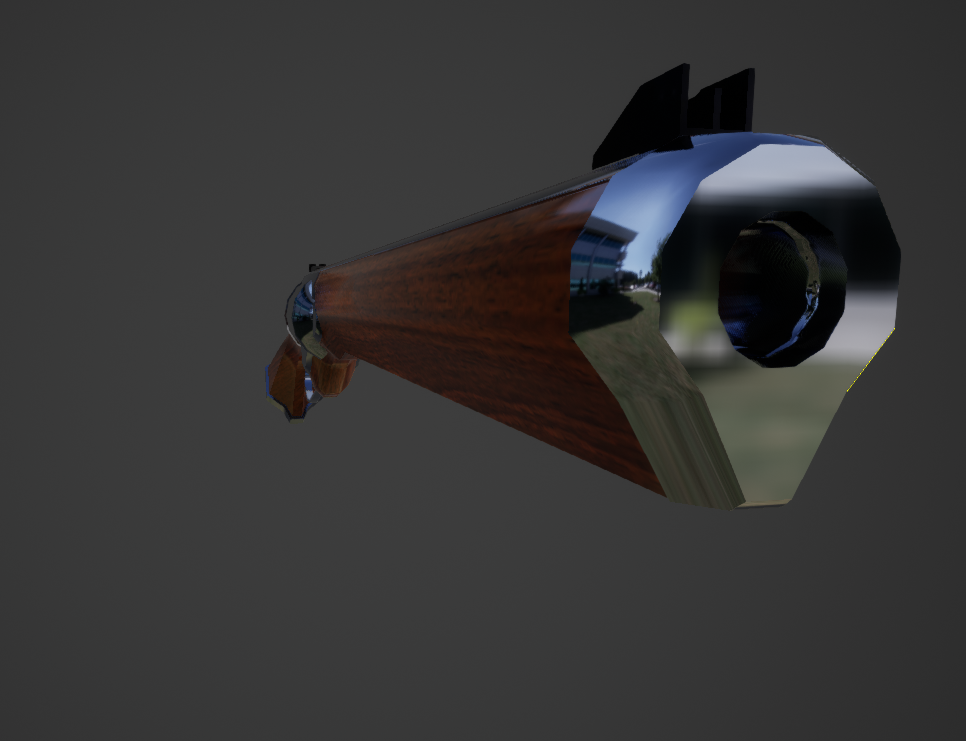 Combat is still some ways off for the game right now, but we needed to show off this piece in the demo for the apartment charger and Sonja's inventory. Plus, it gives an idea of firearms and warfare in the world of Dead Heat.

Animations and sound design are the two last areas to cover for the demo. Animations are being created now to help punctuate conversations. The number of animations needed for the demo was larger than we anticipated, however, we can circumvent this issue by being economical and efficient with the animations we can create in time. One of the many lessons I've learned as a project lead is to accept that you won't be able to have as much as you want and to learn to create what you want with what you have. There is just simply not enough time to do it the way you want.

Sound design is an area where we would have the easiest and hardest time. Easy as most of our sound effects for the demo are already made, leaving only a handful left to make up, leaving only dialogue mastering and compositions left to do. Compositions for the new areas must be handled with care as they work as ambassadors for the rest of the soundtrack.

We're aiming to get the demo wrapped up and QA tested by next week. If you're interested in helping us QA test, we will be releasing an early version of the demo when it is ready here. We will be creating a new discussion board for feedback on the QA demo.

Thank you for reading our devlog! As always, we will be keeping everyone up to date on:

And if you would like to support the project, please consider supporting us on Patreon. Every little you can spare helps us immensely.

Thank you for reading and we hope to see you next week!